„The Court considered both the compatibility of disenfranchisement with Convention rights, and also whether that disenfranchisement breached a right to vote granted to the appellants under European Union law. In a unanimous judgment the Supreme Court dismissed the appeals, declining either to issue a declaration of incompatibility or to recognise a right to vote conferred upon the appellants by EU law. (...)


The significance of this judgment is two-fold: not only does it firmly mark the respective boundaries of the judiciary and legislature in securing compliance with Convention rights, but it also closes off a potential avenue through which the CJEU may have stepped into the void, recognising the existence of an EU Citizenship right so as to ensure compliance with Convention rights ‒ in respect of municipal and European Parliamentary elections at least ‒ where the national legislature has failed to do so. That EU law does not confer a self-standing right to vote municipal and European Parliamentary elections is perhaps not so well-established a principle as the Supreme Court have found: recent CJEU case law that has seen the extension of EU Citizenship rights beyond previously accepted limits at least raises the possibility that the CJEU might have been willing to recognise an EU Citizenship right in these circumstances (see for example Ruiz Zambrano, in which the CJEU recognised the right of residence of third-country national care-giver in a the Member State of which his dependent was a national). In the event of a reference being made to the CJEU the Court might well have considered that the issue of whether any breach was proportionate fell to be determined by the national Court in line with Strasbourg jurisprudence ‒ thereby having no practical impact over and above the deliberations of the Supreme Court that have taken place – but the very recognition of a jurisdictional link would itself have proved a significant step in the continual evolution of EU Citizenship and its relationship with Strasbourg jurisprudence.

What is clear from the judgment is that no further legal challenges to prisoner disenfranchisement will be considered by the Supreme Court in advance of the implementation of new legislation. The introduction of such legislation remains, however, the subject of oversight by the Council of Europe. At its meeting on the 26th September 2013 the Committee of Ministers underlined urgency of bringing legislative process to a conclusion, declaring an intention to resume examination of the progress made to these ends at a forthcoming meeting in December 2013 (para 19). Though these cases apparently mark the end of the judicial scrutiny of prisoner disenfranchisement, the political battle is thus only just beginning. In the event that the legislative process stalls, or otherwise decides in favour of retaining the status quo, it remains to be seen whether any sanction will be taken against the United Kingdom.” 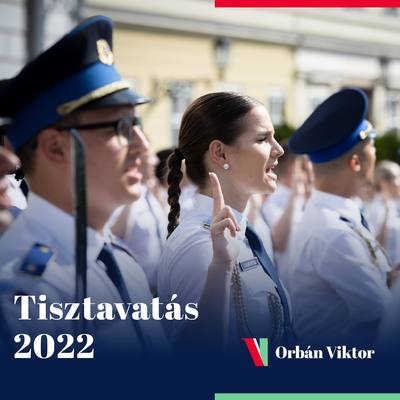 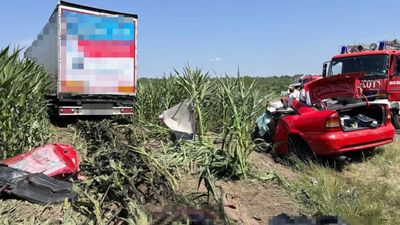 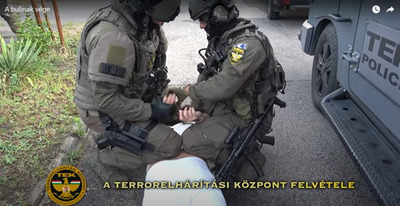 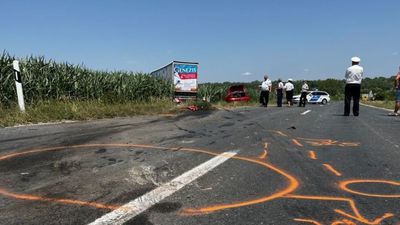 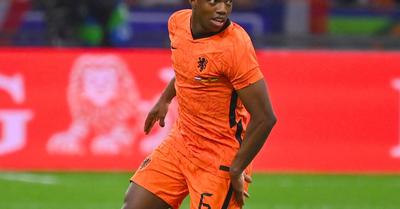 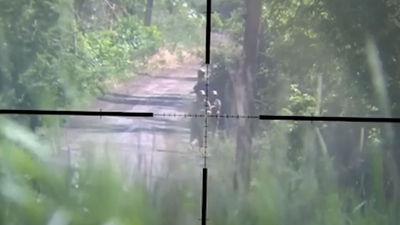 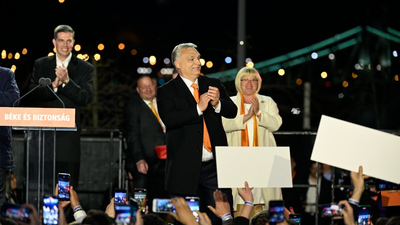 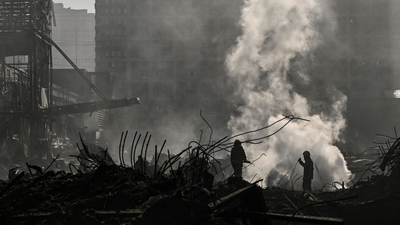